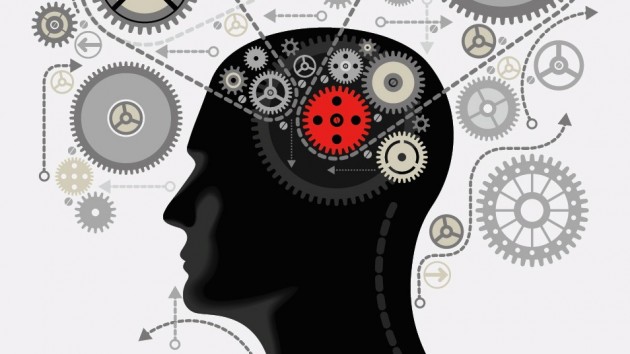 Faizullah F M remarked “It’s OK to learn but I’d like to say that I absolutely hate Islam 100%, and the other religions too.’

Ive encountered many like him too. They really hate Islam and everything associated with it. Thus you see some of them rather upset when I start posting Islamic stuff in our FB page, what more I just congratulated the MUFTI of Singapore.

There are so much anger and hate, and as I see only time can help to heal whatever pain they’ve felt

The sentiment of Faizulah reminded me of an old article I wrote some time back at Warung Atheist. It goes as like this :

I used to have this marathon session with an Islamist.. either in the group or in private chat lines. They tried very hard to convince me to “come back to the right path” and when they’re not successful, they will end their session with “Allah has close the door to your heart”

[1] if Allah has closed the door of my heart.. from the beginning.. what are you trying to prove? To open what has been closed by Allah? By doing that are you not going against the will of Allah?

[2] As I see it, this is their way of excusing themselves in a very subtle way when they have failed, by washing their hands off.. and blaming Allah instead.

And this whole notion of “the closing of the door of our heart”.. makes me think. I like to explore this a little bit.

I was at a friend’s place one day. She was staying at the border between Segambut Dalam and Mont Kiara. And her house is such that.. [1] one window, it’s facing the Kampung side.. with all its squatters. [2] The other window with the balcony facing the high rise modern building. And this got me thinking… wondering…

It’s like this… if there’s [let make it simple] only 2 windows… one window facing a very disturbing and not pleasant scene.. while the other a very scenic and beautiful scene, which one would one choose to open?

One window smell of decomposing and stale air, while the other of fresh air, which one would you prefer to open?

Why would I want to open to the window that allows the air of decomposition and staleness into my room, when I can have a better experience if I am to open the other…

In our other group once, we do have many Islamists wanting to join us. To be our friends and in peace, they say, subsequently remarked: “we want to help you to come back to the right path”.

And these people were puzzled when several members were rude and shut them off. They do not understand why they got such a bad reception. This is one of the greatest mistakes most Islamists do when they come to us. They are not sincere and honest. Their intention of wanting to be friends and so-called peace with an ulterior motive.

I had an argument with Islamic Dakwah guy, and his excuse was “he was just doing his duty as a Muslim because he does not want to be questioned later”

So there you have it, people, their Dakwah activities are to save themselves from being question by Allah.

When you say “we want to bring you back to the right path” which also means to say we are lost, we are in the wrong path. But we do not see ourselves as in the wrong path. We are right in whatever choices we have made especially in leaving an ideology that is killing our spiritual self. Why can’t you accept this?

Saw this statement at one of the Sg Islamic sites “It is a blessing for you to born as a Muslim. A gift that was bestowed to you while many are looking for the truth, Yet, there are some that never realize the blessings till it’s gone”. This is the true mindset of a Muslim. They go around having this idea that they are people who are blessed… above everyone else.

Many came to me too with this message. To remind me that to be born as a Muslim is a gift bestowed by Allah. My response was if it’s a gift then if Allah is most true and honest, he should not expect anything in return. Why does he insist you must pray and praise him all the time.

I never asked for this gift. It was forced upon me and now you insist I must be grateful to you. Where is the logic?

“Well I stop hating and loving it altogether” I replied

“Why you’re envying me?”

“You can stop loving it”

“I do not love it. I do not hate it. I make it irrelevant in my life”

We are a group of people from Singapore. Most of us born Muslim and made the choice of leaving or distancing ourselves from the Islamic faith. There are several who converted to Islam and then decided to renounce. We are here because we feel that we have the moral obligation to tell share our story. The world need to know about the true nature of Islam. View all posts by cemsg